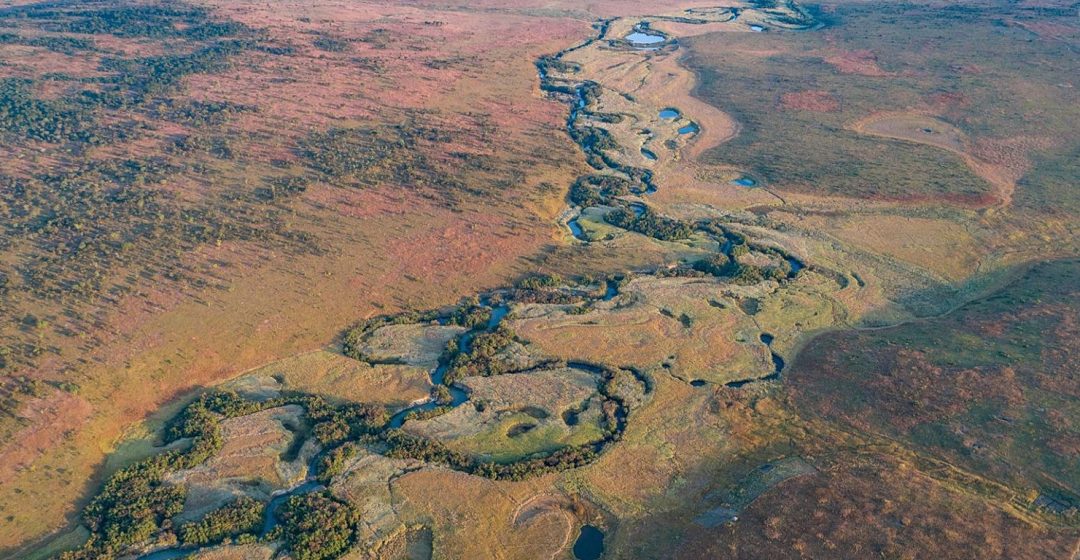 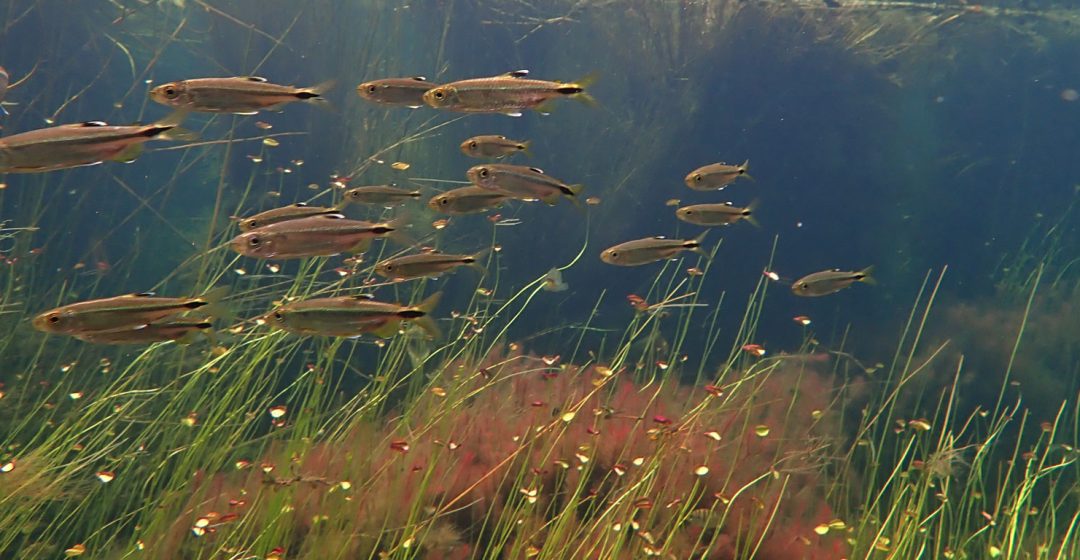 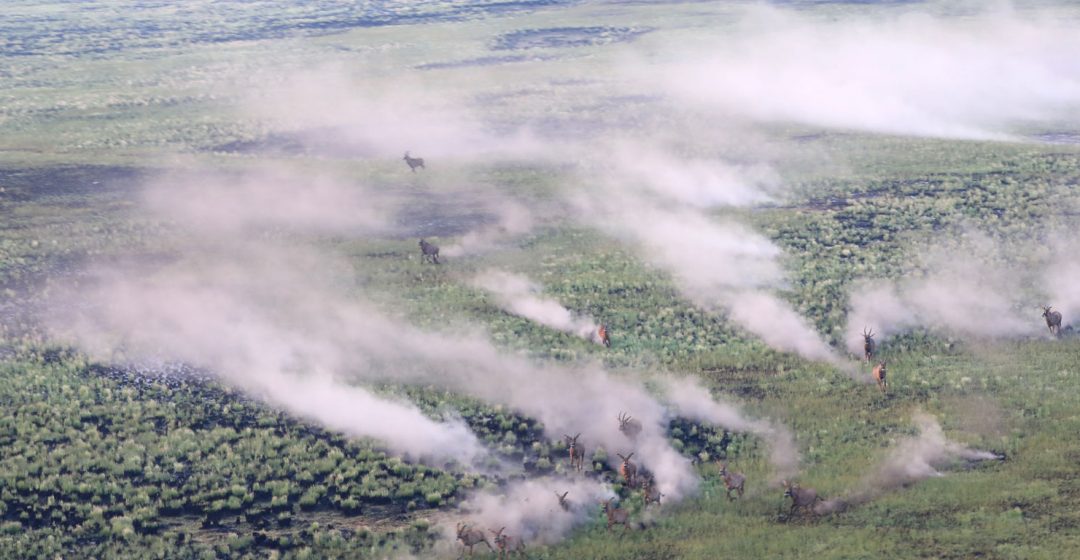 One of the last remaining African frontiers, Angola's wilderness encompasses coastal desert, tropical rain forest, and vast savannah plains. Five great rivers flow from the source lakes of the Angolan Highlands into the Okavango, Zambezi, and Kwando River systems. Isolated due to decades of civil war, an Angola trip with GeoEx reveals the country's hidden wealth of wild spaces. 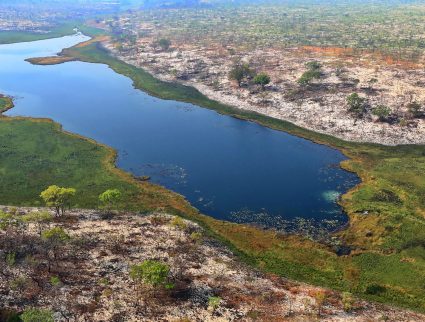 A Helicopter Expedition to the Source Lakes

Led by African explorer Brad Hansen, travel by helicopter from the Okavango Delta in Botswana, following the Cubango and Cuatir Rivers deep into the highlands of Angola. Inaccessible for decades, twelve source lakes for the Okavango, Kwando, and Zambezi river systems are still being explored and mapped by National Geographic researchers. While at the lakes,… Continued 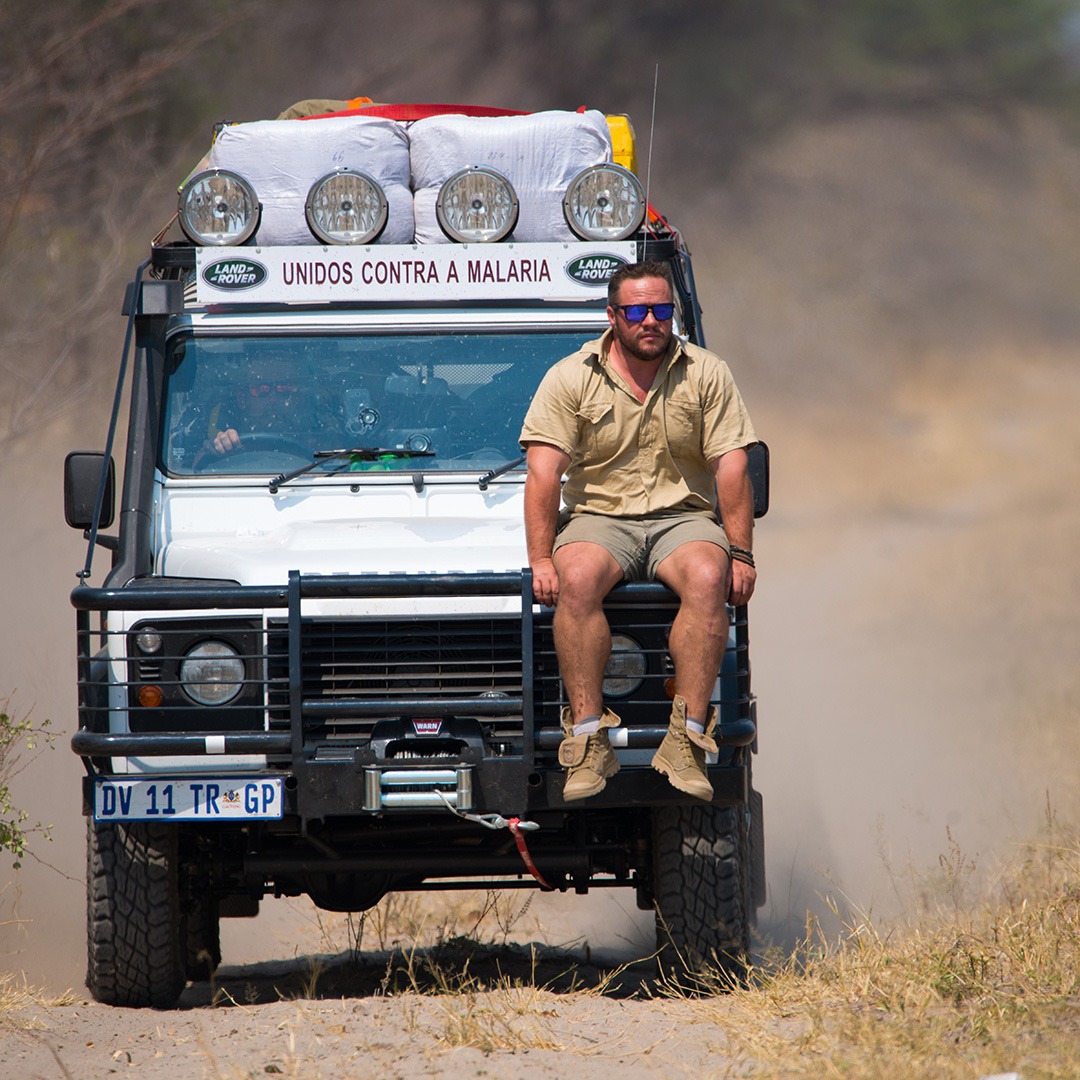 Understanding the Real Africa: A Conversation with Brad Hansen 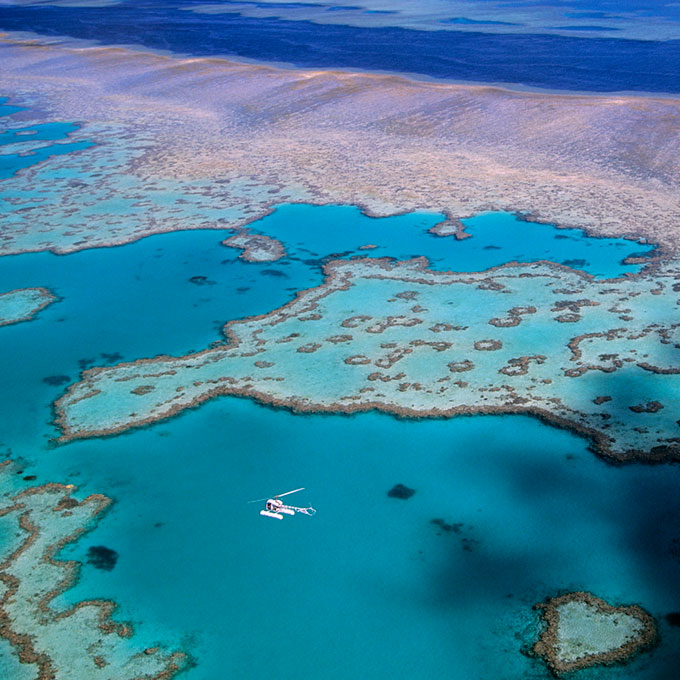 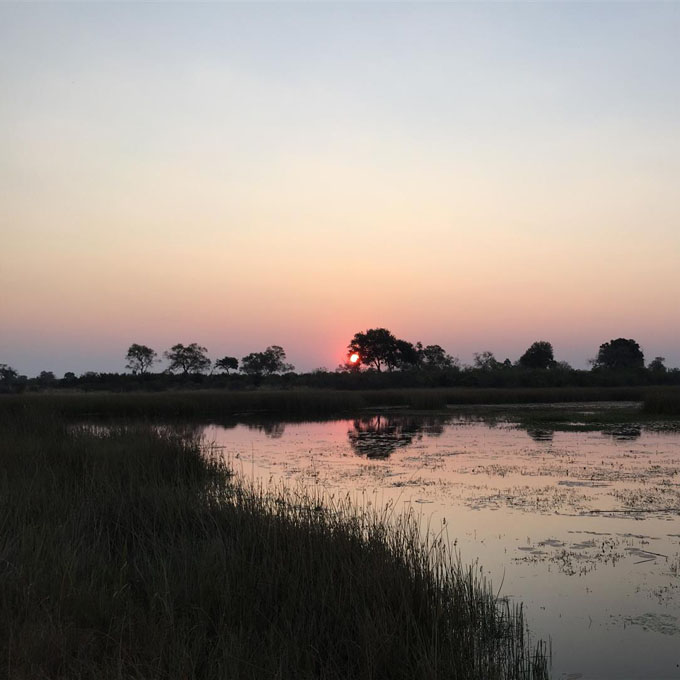 6 Reasons Why You Should Go to Botswana, Again & Again