Island life and jungle adventure nearby 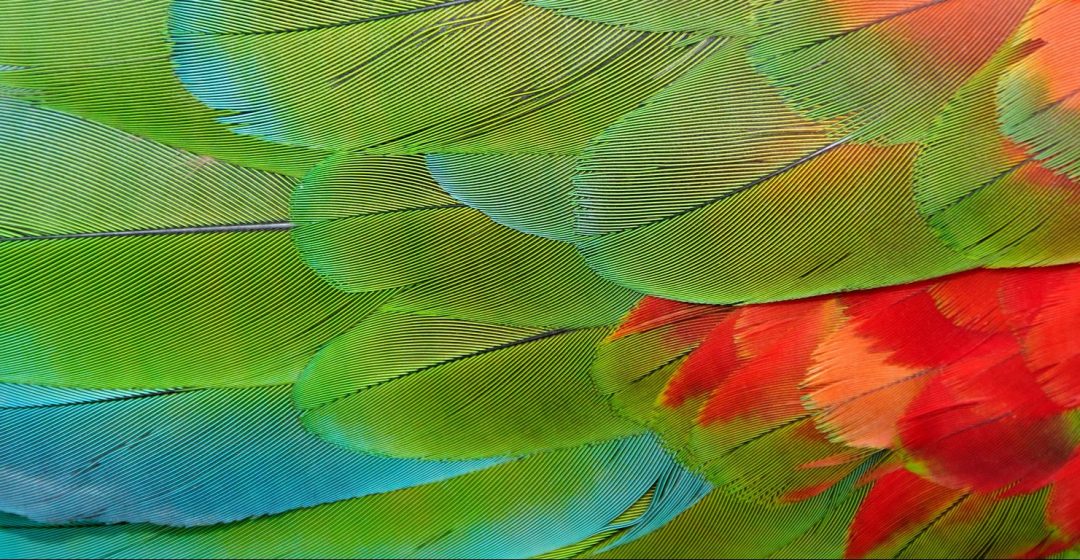 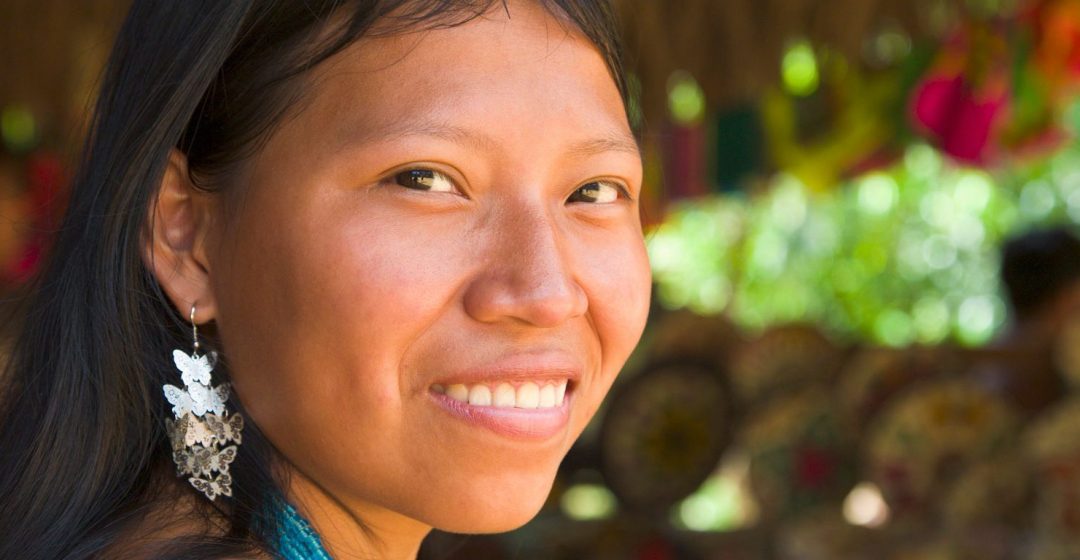 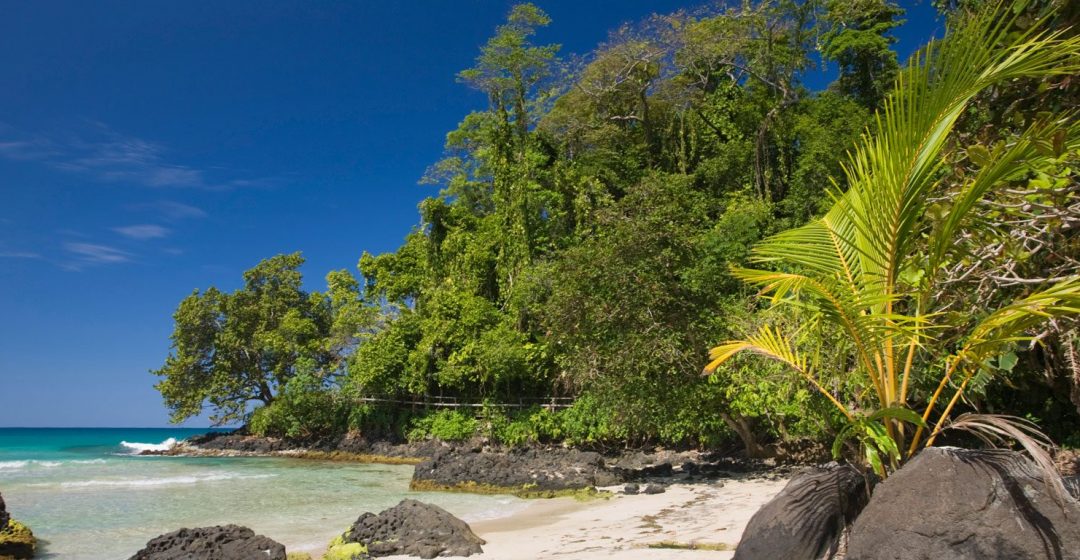 Dazzling islands to highlands, rain forest weaving through a pulsing capital (with the birdlife to prove it), and indigenous peoples governing areas freely—these are some of the many reasons to visit Panama beyond the masterfully engineered waterway that makes the country famous. We’ve always been enamored with the culture of Panama City—its salsa music for one, that constant backbeat to the old cosmopolitan rhythm that mingles with the edgier side of the metropolis. But there’s also rapid change to note, like Central America’s first subway system, the Panama Canal’s expansion, and the loving preservation of fortified Casco Viejo. Choose to dive and windsurf along the coral reefs of Bocas del Toro, track birdlife through coastal mangroves or the treetops of the interior, or kayak along that storied canal on our expertly-crafted luxury Panama tours. 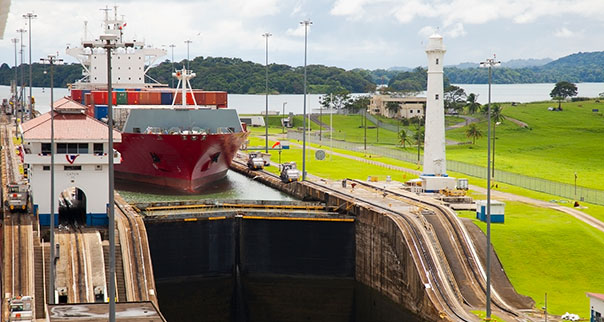 Cutting 8,000 nautical miles from the journey between the Atlantic and Pacific oceans, the completion of the canal in 1914 was a monumental achievement and remains a thrill to see in action. 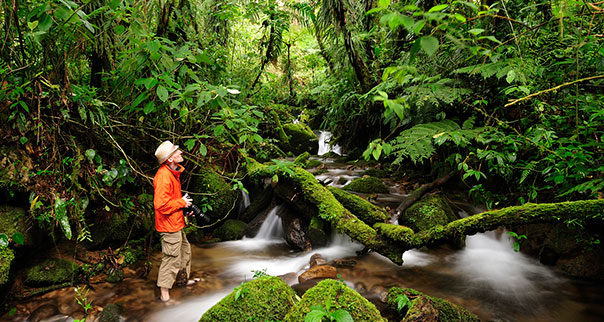 On the Slopes of the Baru Volcano

Thread your way through the Chiriquí highlands in search of quetzales, trogons, and other splendid tropical birds. Charming historic inns make comfortable base for exploring the area. 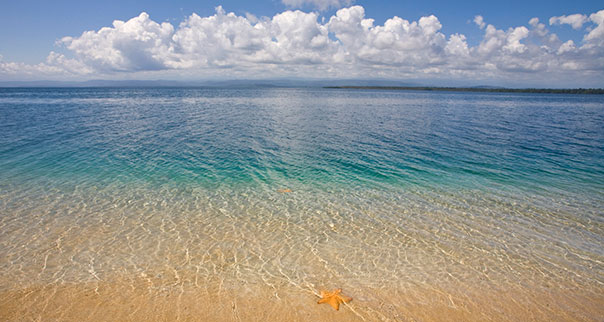 Teeming reefs and mysterious wrecks are just below the surface, waiting to be explored by curious snorkelers and divers. 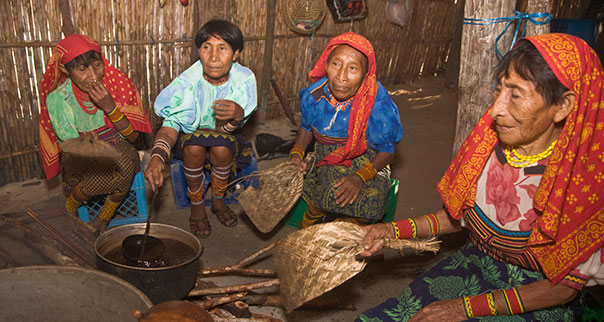 Slice through tourmaline water on a chartered yacht, exploring idyllic islets ringed with white sand and crowned by palm trees. Visit with the Kuna people, known for their elaborate embroidered textiles called molas.

Luxury+Travel+in+Panama
Travel is different now.
JOIN OUR LIST
Get the latest intel, insight, and inspiration from GeoEx delivered to your inbox.