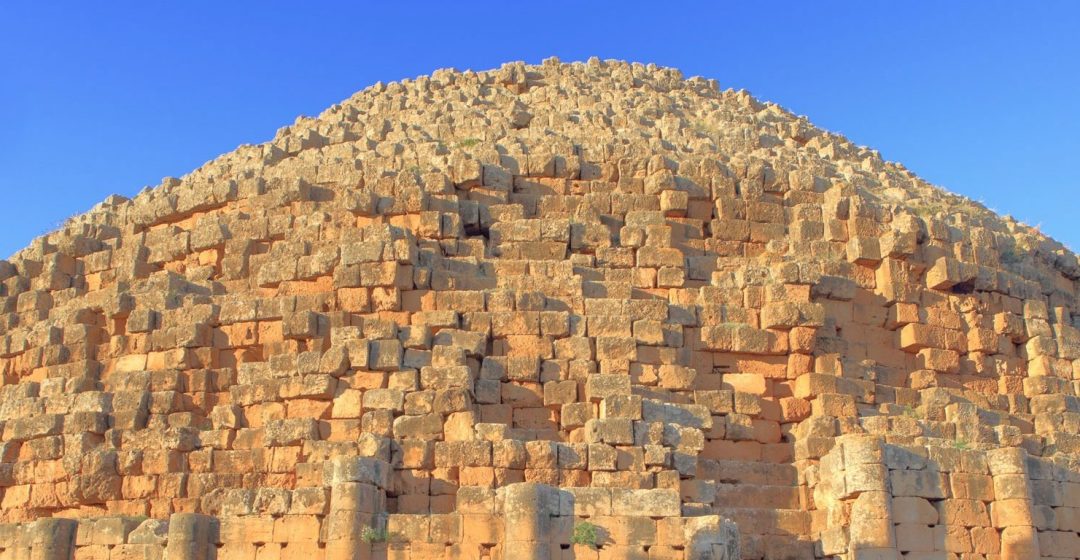 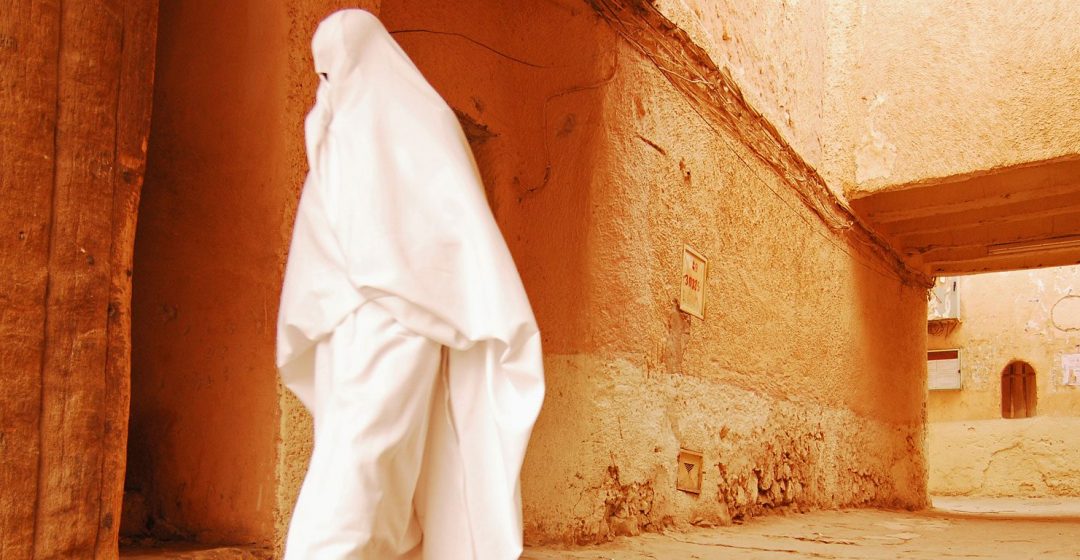 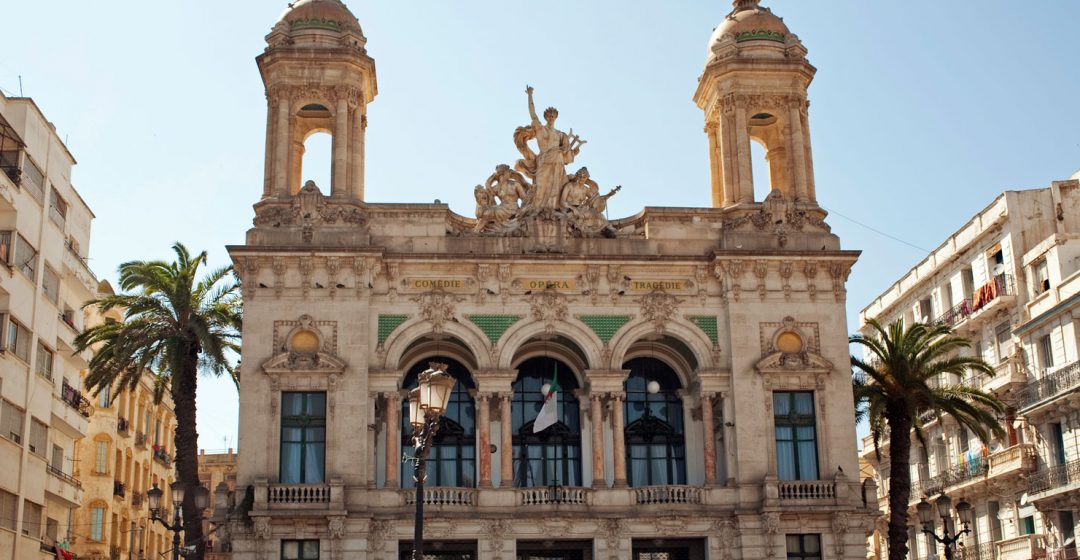 Between the ancient alleys of the Casbah and French colonial architecture of Algiers and palm-studded Sahara Desert oases like El Oued, Algeria's many charms have long been hidden. Travel to Algeria with GeoEx beyond the historic cities and Mediterranean coastline of the fertile north to discover UNESCO-listed Roman ruins, olive plantations and vineyards in the foothills of the Tell Atlas range, and traditional Berber culture. 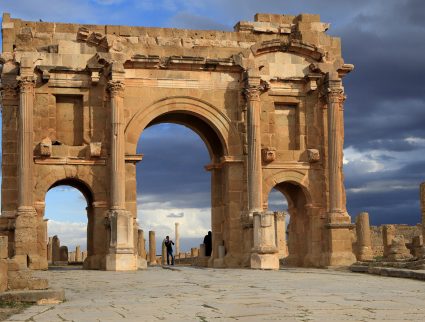 Forgotten Empires of the Maghreb

Algerian novelist Assia Djebar called her country “a dream of sand.” The sweeping Sahara Desert dominates the broad North African nation, but conceptually it is just a small piece of all that can be discovered here. With a turbulent past of conflict and colonialism, a crossroads of cultures is experienced on this exploratory Algeria trip.The… Continued 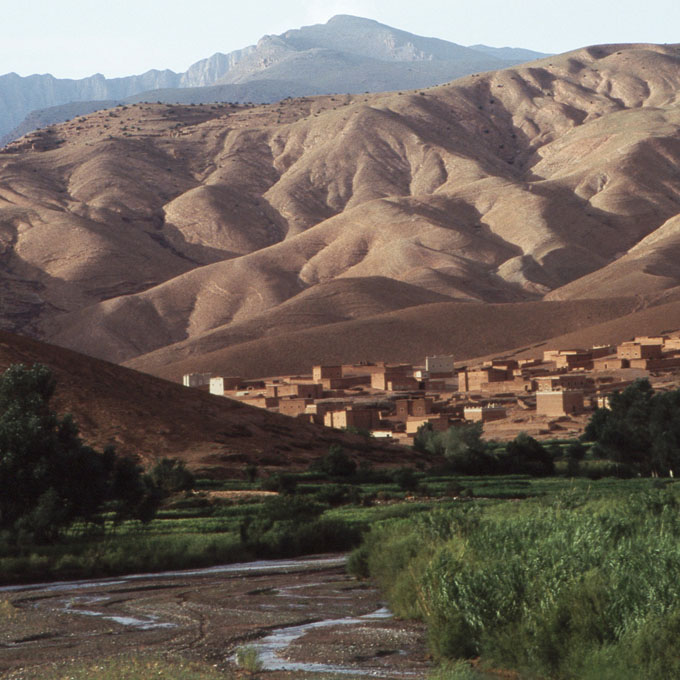 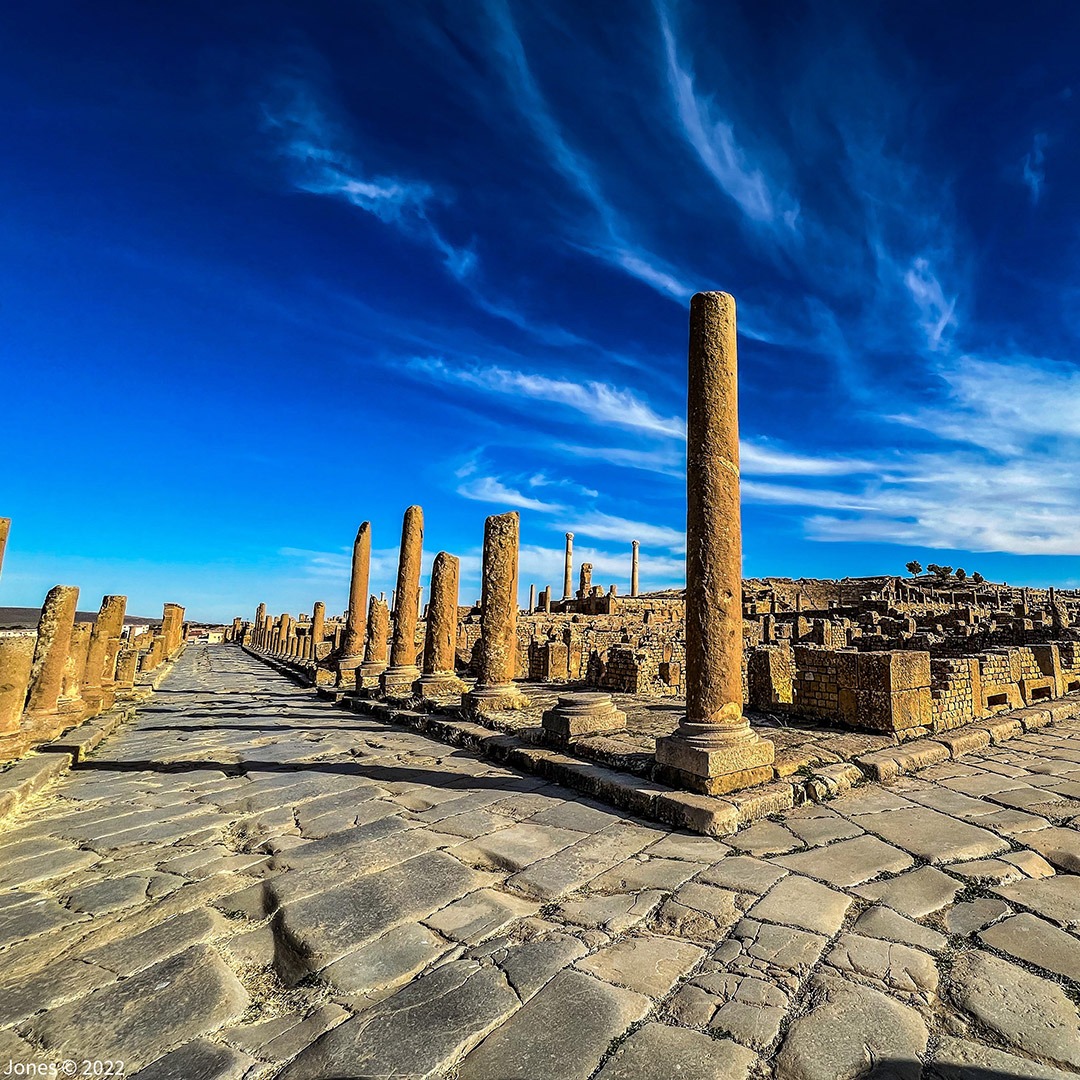 The Top 5 UNESCO Sites in Algeria