This wonderful and concise introduction to Tibetan culture focuses on the country’s heartland: a stop in the Yarlung Valley, four nights in Lhasa, and then up and over a high pass, through spectacular Himalayan scenery (towering snow-capped peaks, rushing rivers and remote villages), to the great temples and monasteries of Gyantse and Shigatse.

Heinrich Harrer—his classic book is more than ever a great read—spent seven years in Tibet, but in this modern era it’s possible to visit many of Tibet’s great cultural sites in a mere eight days. This itinerary is also an excellent place to start when planning a custom journey to Tibet, so if you are looking for something different, please give us a call.

After overnighting in Chengdu, fly to Lhasa and transfer to Tsedang. You’re in the Yarlung Valley, the cradle of Tibetan culture and the mythical birthplace of the Tibetan people Spend a relaxed afternoon getting acclimated.

Today begins at the outstanding Yumbulagang Dzong, a monastic complex that sits precariously on the tip of a ridge overlooking the Yarlung Valley Onward to Samye, Tibet's first monastery and center for monk training. Destroyed during the Cultural Revolution, its loving restoration is an indication of the resilient spiritual strength of the Tibetan people  Set off for Lhasa by road.

Explore the treasures of fabled Lhasa, beginning with its holiest temple, the Jokhang, and the medieval bazaar that surrounds it, the Barkhor The Potala Palace, Tibet’s spiritual and governmental nexus, beckons with its grand halls, statuary, frescoes, and the immense, jeweled burial chortens of past Dalai Lamas A number of excursions are possible to monasteries and temples near Lhasa, including Drepung and Sera, the two greatest of the Gelugpa monasteries, and Norbulingka, the beautiful and beloved summer residence of the Dalai Lamas.

Drive to Gyantse by way of the Tsangpo (the highest major river in the world), crossing the 15,700-foot pass at Khampa La, and down to the tranquil shores of Yamdrok Yumtso  Gyantse was historically Tibet's third largest city, and it retains a fine, old-fashioned feel. Explore the Pelkor Chode and its centerpiece, the Kumbum, called “a sanctuary not only for the faithful but for the whole of humanity.”

Make the short drive to Shigatse and the immense Tashilunpo, a walled monastic complex and seat of Tibet’s second-highest-ranking monk, the Panchen Lama   Explore this rambling maze of chapels, shrines, and halls linked by mysterious alleyways and steep staircases before returning to Lhasa.

Bid goodbye to the fabled city before flying to Chengdu and departing China. 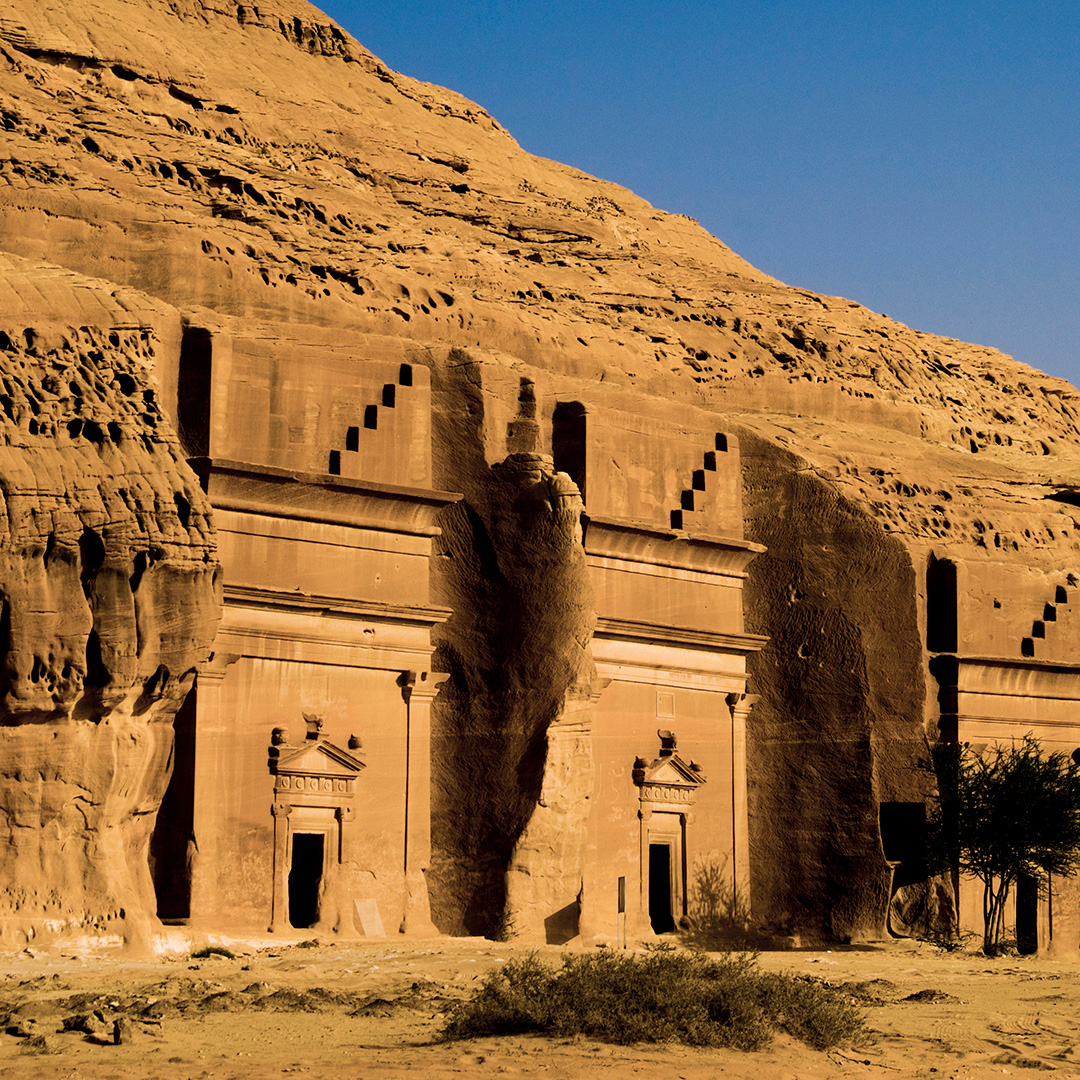 Where GeoEx Travel Experts Are Dreaming of Going in 2021 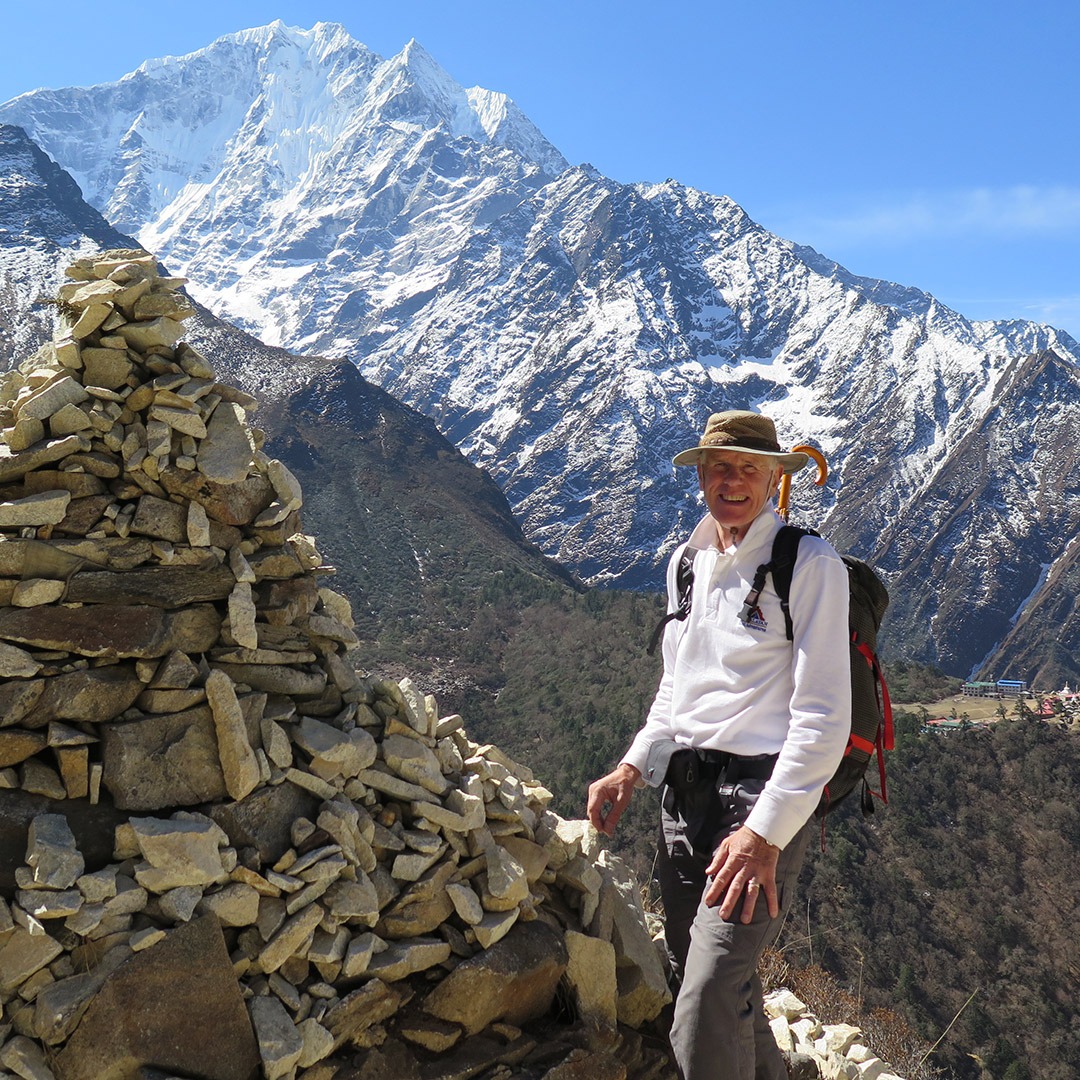 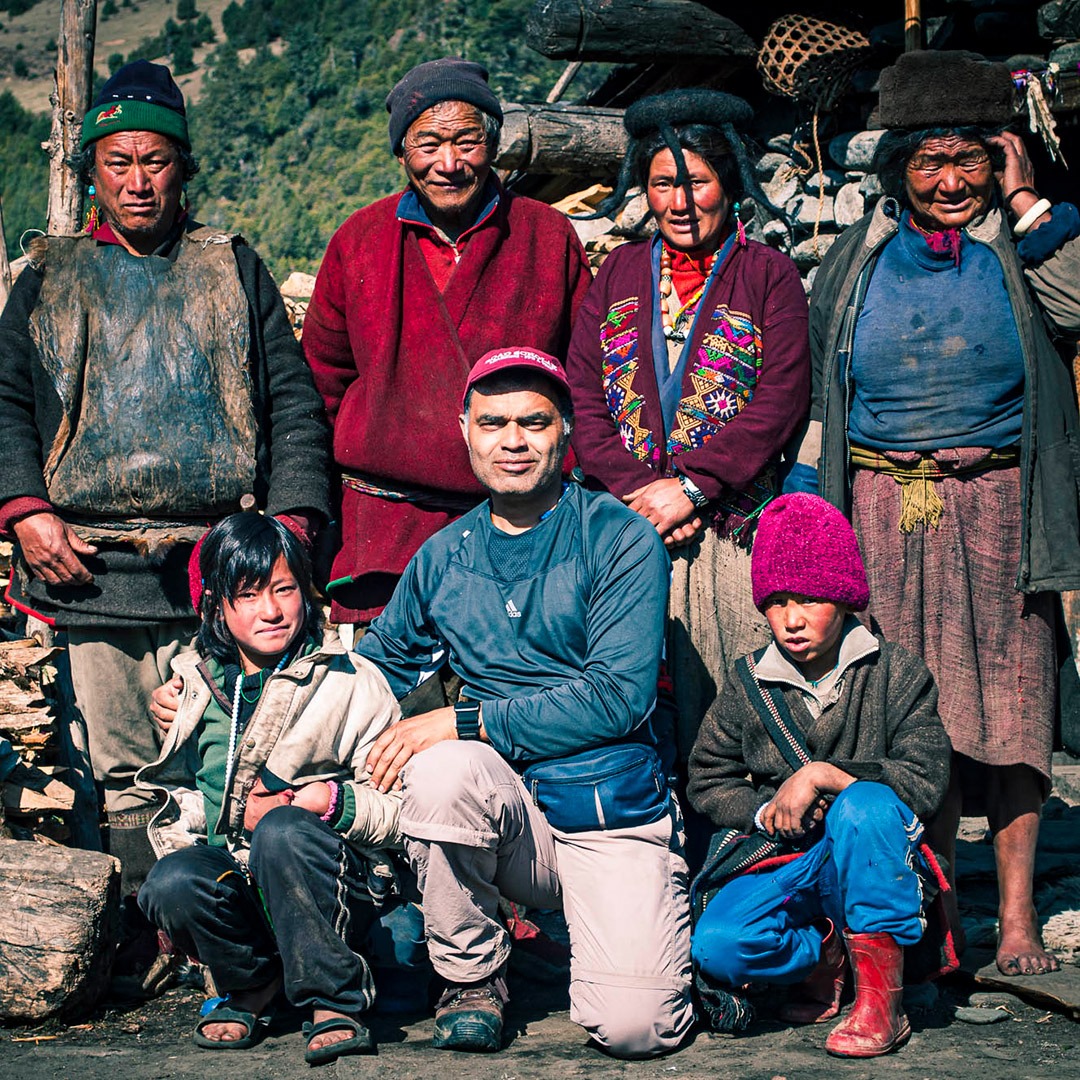 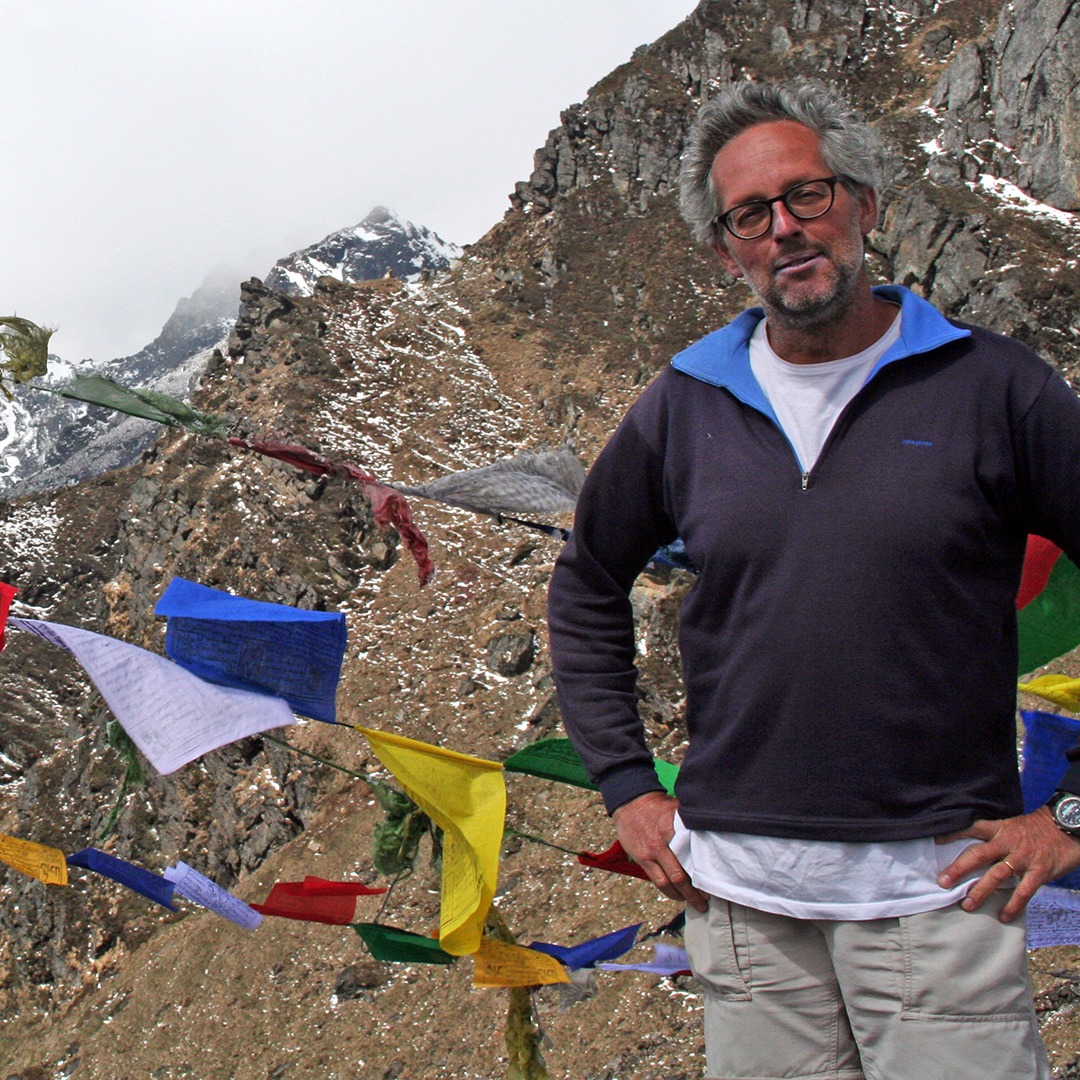 Adventures in Beauty & Surprise: A Conversation with Bart Jordans 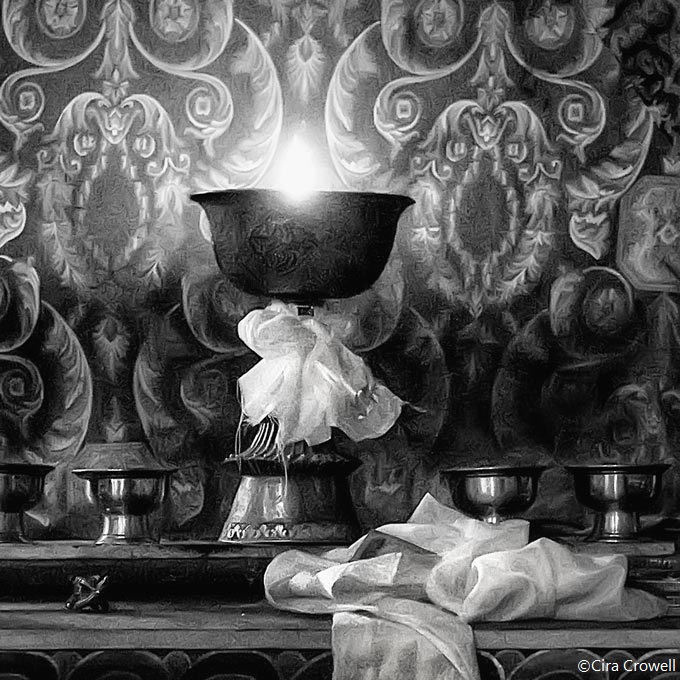 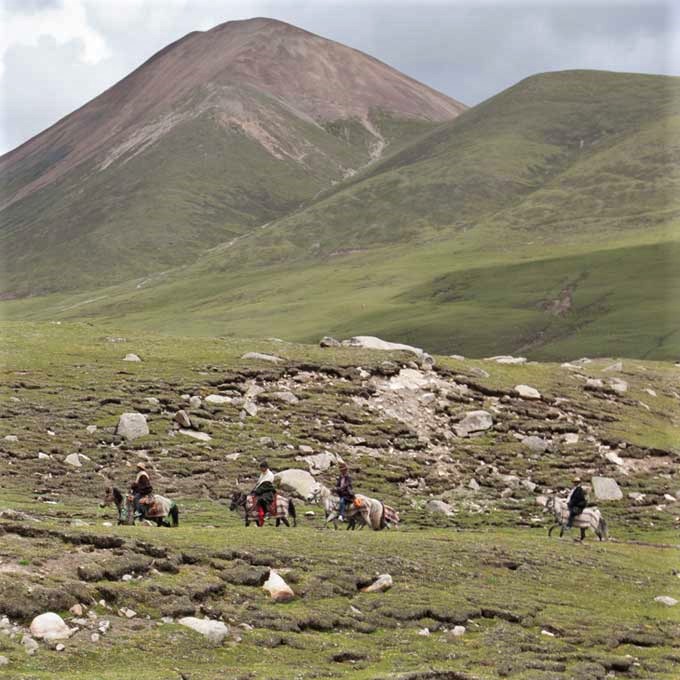 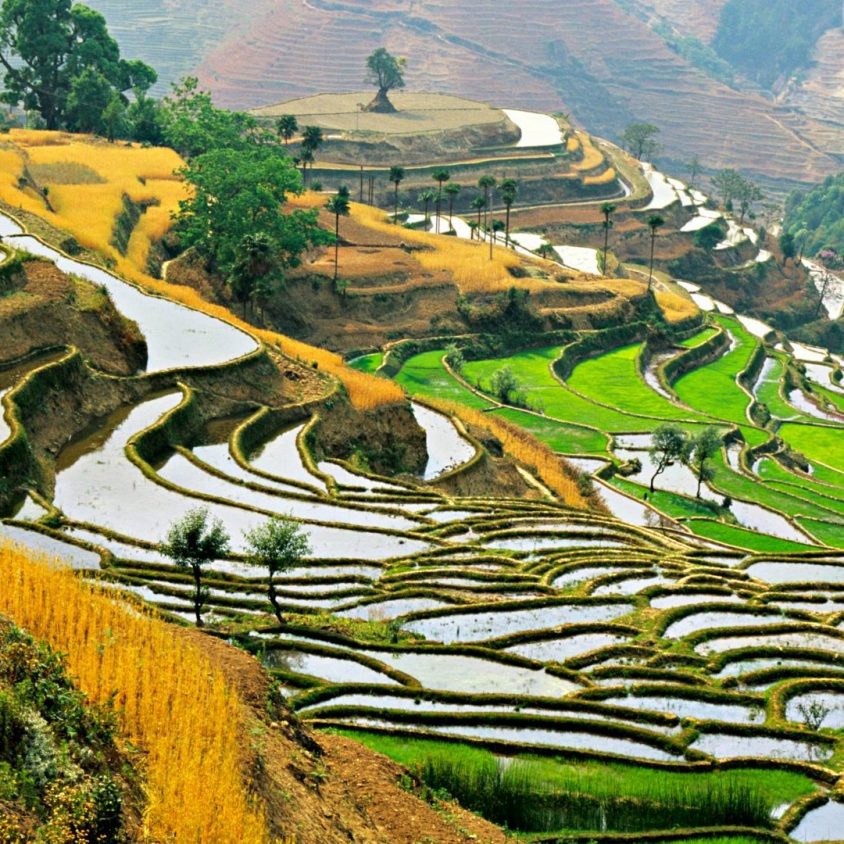 Yunnan: South of the Clouds 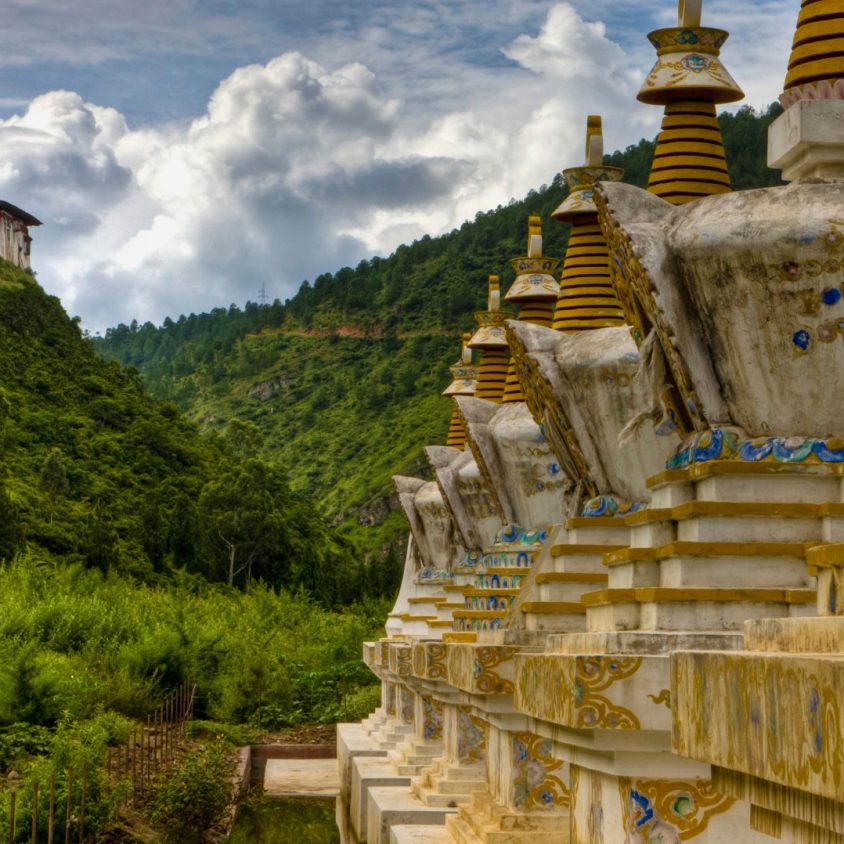 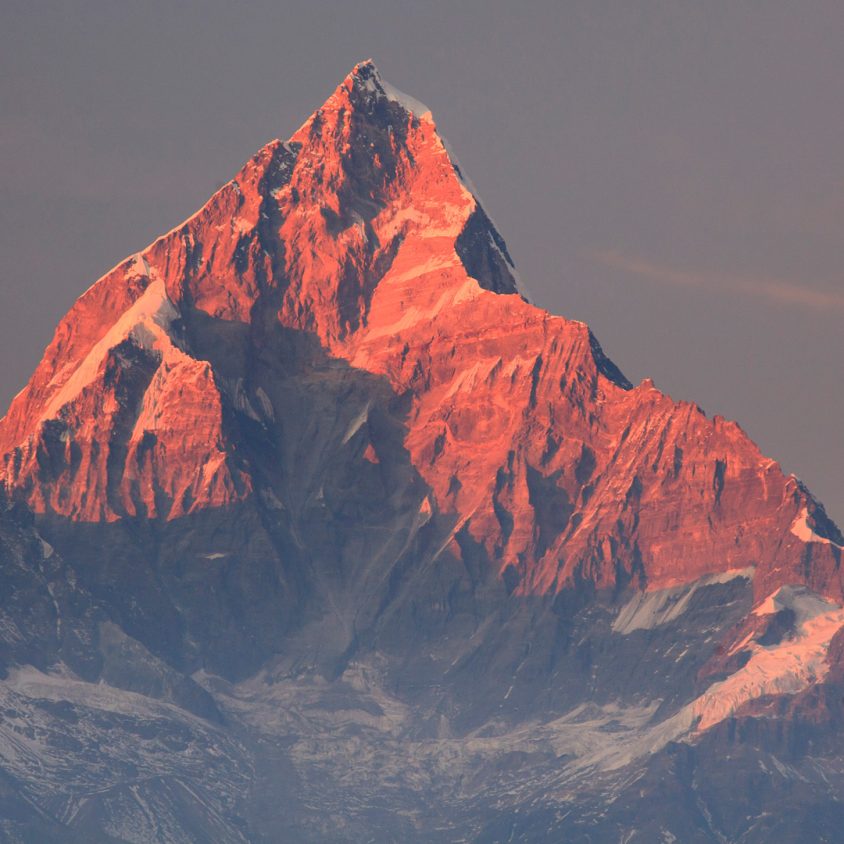