Cherry Blossoms in Japan | Tours of Kyoto and Shikoku | GeoEx

When the Cherry Blossoms Bloom 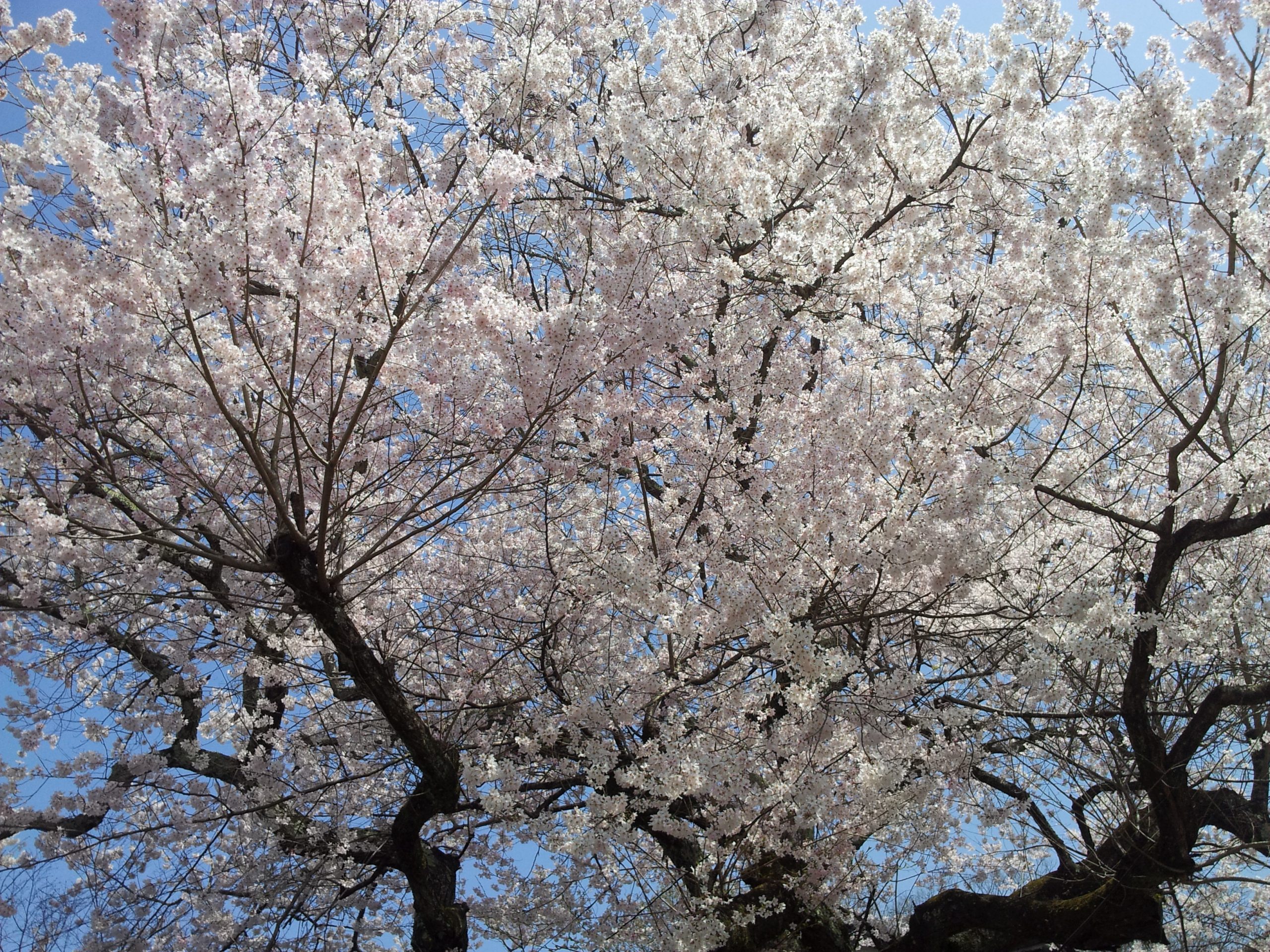 Editor’s note: Every spring Japan blossoms into evanescent pink splendor–and the Japanese bloom too. The dispatch below describes that transcendent ritual and renewal two springs ago.

I have just returned from five weeks exploring Old Japan in Kyoto and on the island of Shikoku on two glorious GeoEx trips, and one of the lessons that resonated most deeply with me was the extraordinary attachment to cherry blossoms that the Japanese maintain even today.

I was transported back to my first spring in Japan, when this phenomenon was new to me. At that time all I knew was limited to what books could teach: that cherry blossoms so suited the Japanese sensibility that they had long ago become an unofficial symbol of the country (the official symbol being the chrysanthemum), and that the word for flower, hana, had become synonymous with the cherry blossom itself; that cherry-blossom-viewing parties, ohanami, had been started by the aristocracy in the eighth and ninth centuries and had evolved through the centuries into extravagant ritualized excursions; that these parties had been wholeheartedly adopted by commoners in the 16th century, and were still so important that the country virtually shut down for the precious few weeks in April when the blossoms bloom; and that the flowers are celebrated for both their beauty and their brevity, which have come to symbolize for the Japanese the haunting and glorious  impermanence of life.

This knowledge burst into palpable pink reality that first spring in Japan. I had been living in Tokyo for about half a year when, in early March, anticipations of and predictions about the opening of the buds began. By the end of the month these had built to a crescendo, and it seemed that virtually every conversation somehow ended in speculation about the flowers.

When the first buds bloomed in the south, the media’s cherry blossom bonanza began. Television newscasters and newspaper reporters tracked the pink-and-white trail as it slowly spread along the length of Kyushu and Shikoku, then moved through southern Honshu toward Kyoto and Tokyo.

At first, it was hard to understand what all the fuss was about. Then one morning, virtually the entire campus where I was living and teaching–a place famed in Tokyo for its cherry trees–had overnight exploded into a fragile, fleecy shower of impossibly delicate white-and-pink blossoms. It was magnificent, it was breathtaking–exquisitely ethereal and sensual at the same time.

And it was as if all of Tokyo had blossomed at the same moment: Wherever I went, the incomparable flowers were, too–sometimes a single tree in solitary splendor by the bank of a river, sometimes a festive procession along a downtown street, and sometimes, on the grounds of a park, row upon row creating the effect of a fluffy pink cloud.

What first struck me about the blossoms was their elusively sexual character. At one point that very youthful spring I exulted into my journal, in petal-pink prose: “On some of these bleached-blue days, when the cherry blossoms stand out so brave and submissive against the sky, I want to leap into the branches of the trees and never come down. Incomparably fluid and feminine, they somehow embody all that is sensitive and stoic, submissive and dominant, giving without ever being given, all that is lasting and eminently perishable in the Japanese woman.” Ah, youth!

This spring I noted their sexual character again–or at least I remembered what had inspired that intoxicated journal entry almost four decades before–but what struck me more poignantly this time was the blossoms’ essential role in Japanese culture.

On my first day in Kyoto, jet-lagged and exultant, I walked through the city’s grand Maruyama Park, site of an especially venerated weeping cherry tree. As I approached the tree, raucous sounds of singing and laughter carried on the air, and when I arrived, I saw great squares of blue tarp spread on the lawns around the tree, with shoes neatly laid in rows beside them.

Just as I had seen in Tokyo my first spring in Japan, arrayed on these spreads were multilayered lacquer containers full of food–sushi, rice balls, pickled vegetables, boiled eggs wrapped in tempura-fried fish paste, salads, fried chicken–and big bottles of beer and sake. And sitting on the various tarps were students and salarymen, housewives and fashion models, grandmothers and blue-collar workers, all happily feasting and drinking, breaking into song and dance, guffawing and shouting and swapping tales.

Such public celebrations, such freeings of pent-up emotion, are extraordinarily rare in Japan. And I realized anew that this is one of the invaluable functions of the cherry blossoms: Once a year, their opening makes it permissible for the Japanese to bloom, too, to sing and dance and in general abandon themselves for a day under the benevolent, all-forgiving branches.

As I wrote in my journal 38 springs before, “this communal celebration is at once social and spiritual, a glorious affirmation of the present in the effusive, efflorescent beauty–at once individual and collective–of the blossoms, and a transcendent renewal in the tangible demonstration that the universe is proceeding as it should, and once again blessing the world with these offerings of evanescence and eternity.”

Once again this spring, past and present intertwined for me–as it did for all the world around–under Kyoto’s pink-petaled boughs.

GeoEx is offering trips to Kyoto and Shikoku, led by Don George. For more information, call Sara Barbieri at 800-777-8183.