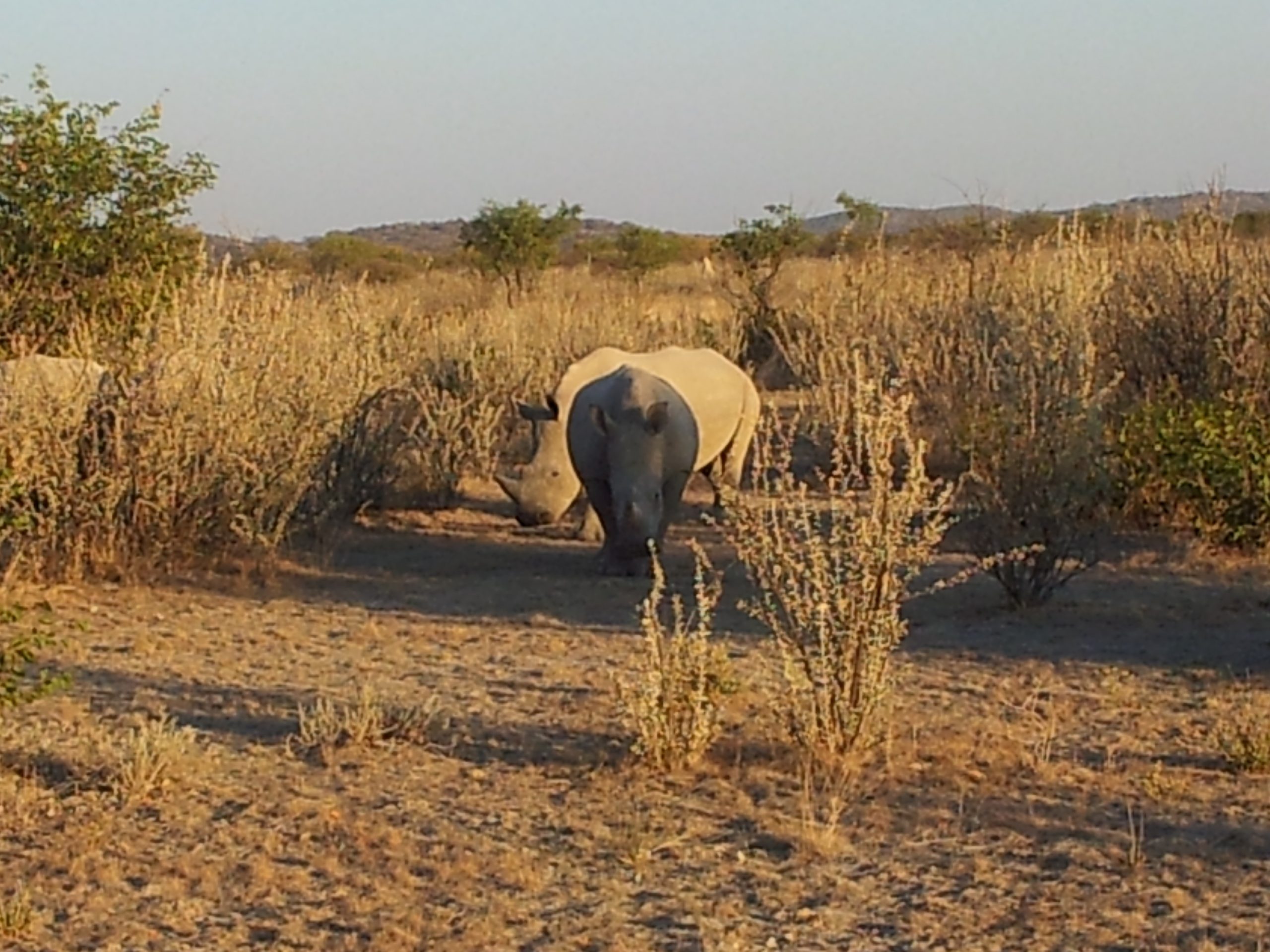 I just returned from a week in Namibia. I spent five nights sleeping in the bush, sometimes in simple tents on the ground, sometimes in permanent tented camps. When you sleep in the bush, your ears become keenly attuned to the sounds of the night.

Two nights ago, an hour or two after midnight, I heard a progressive crunch-crackle-scuffle, crunch-crackle-scuffle as a herd of something – hartebeest, wildebeest? – filed nonchalantly by, a stone’s throw from my sleeping bag. The night before that, I was transported by baboons babooning away in the blackness of the valley below. Two nights before, I awoke to lions to the left of me, lions to the right of me.

Last night I was sleeping in my own Northern California bed for the first time in a week.

My neighbor has an elderly dog that sleeps outside every night. The dog has a habit of waking up in the middle of the night and making a kind of snuffling, scruffling, wheezing cough-sigh.

Last night, at 3 am, I awoke and heard that sound. And the thought shot through my brain: Rhino! There’s a rhino next door!

And suddenly my little suburban neighborhood seemed a whole lot more exotic than it ever had before.

That’s the magic of travel.