The Character of Australia | GeoEx

Home » Wanderlust » The Character of Australia

The Character of Australia 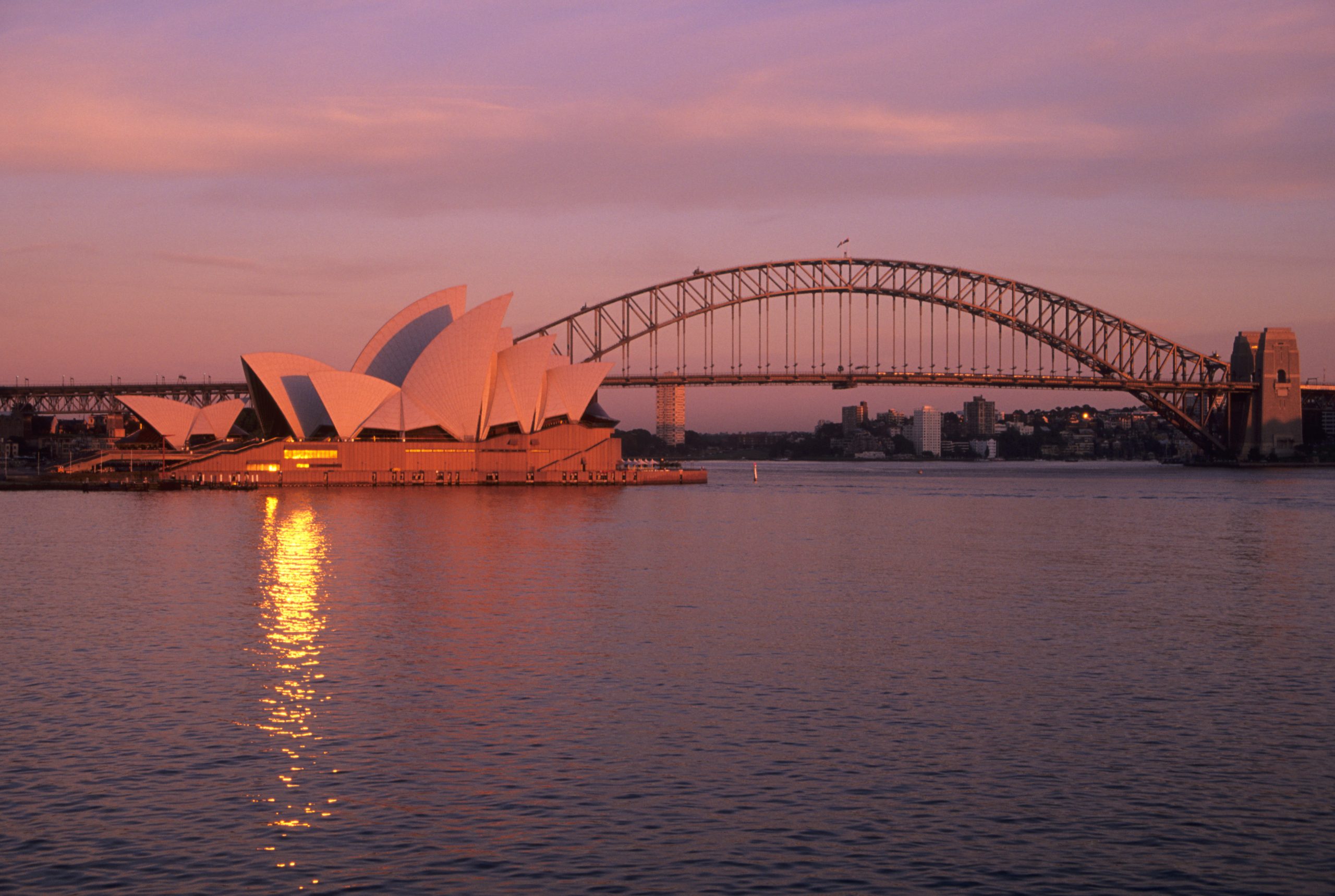 Jan Morris has written more than 30 books about her travels around the world, ranging from the masterful essay collections “Journeys,” “Destinations,” and “Among the Cities” to such classics as “Pax Britannica,” “The World of Venice,” “The Matter of Wales,” and ”Trieste and the Meaning of Nowhere.” She is a Fellow of the Royal Society of Literature and a Commander of the Order of the British Empire. Morris has been fascinated by Australia since her first visit half a century ago; her book ”Sydney” was published in 1992. We asked her: What are the defining – and enduring — allures of Australia for you; how did you first discover them and how have they changed over time?

Australia! It deserves an exclamation mark by any standards, and for me its epitome must always be Sydney, which has at once astonished, excited, repelled, and fascinated me ever since I first landed there one summer day back in the 1950s.

Astonishment was my original reaction. I had no idea there was any town on earth like Sydney then, inconceivably remote, almost fictionally provincial, unimaginably coarse-fibred, and incorrigibly chauvinist, in both senses of the word. The first essays I wrote about it haunted me for years, as complaining readers from Down Under chased me around the world with their letters of indignation.

Excitement took over, though, as Sydney and I both grew older, until half a century and more later I realized it to be one of the most stimulating of all the world’s great cities. Its setting is almost incomparable, its history is appallingly interesting, its people are delightfully accessible, and no city is more vividly alive. And in the years of our acquaintance it has lost every last provincial trace, and flowered as a showpiece of cosmopolitanism.

I cannot claim, though, even now, that I actually like the place. Here that element of the repellent creeps in. For all its urbanity and famous bonhomie Sydney strikes me as a very hard town, a slightly mean town, not the sort of town I would prefer to have a heart attack in. It is big in witty gossip, entertaining rivalry, chutzpah, and display, but still not overflowing, I feel, with the milk of human kindness.

But then again, its hardness is part of its fascination. Like all of Australia, to my mind, it is haunted by the vast, dry, empty continent that lies behind it, by the still enigmatic presence of the native peoples who preceded its creation and — who knows? — may well outlive it, and by the raffish, bold, irrepressible legacy of the convicts who long ago made it what it is. Is there any other city on earth so full of disparate elements, clashing, prodding, tugging this way and the other at one’s emotions?

Australia! To this day I am astonished, excited, repelled, and ever-fascinated by the thought of it.