In 40 years of regular visits to Japan, I’ve seen much of the country, but last summer I had the good fortune to explore an area I’d never visited before: Oita prefecture on Kyushu, the southernmost of Japan’s four principal islands. Oita is located in northeastern Kyushu, and is bordered by the mountains of Kumamoto and Fukuoka prefectures on the west and the Seto Inland Sea on the east.

Over five days of touring, I discovered that Oita offers bucolic landscapes, beguiling villages, and a surprisingly rich repository of historical and cultural treasures. It also has deep connections to the Western world. The Jesuit missionary Sir Francis Xavier traveled in Oita when he brought Christianity to Japan in the mid-16th century (and converted thousands of Japanese, including a powerful feudal lord named Sorin Otomo), and William Adams, the English sailor who became a samurai (and inspired James Clavell’s Shogun), first landed in Oita in 1600. GeoEx’s Japan: Tip to Toe trip ends on Kyushu in neighboring Kumamoto prefecture, making a visit to Oita an easy post-trip extension.

One of the places that most charmed me in Oita—and that richly represents the region’s surprises and treasures—was the Beppu Bamboo Crafts Center. I first discovered that bamboo has a venerable history in Beppu on the Japan National Tourism Organization’s website, which explained that “Beppu’s bamboo crafts are mentioned in Nihon-shoki, the oldest chronicles of Japan. According to the chronicles, the 12th Emperor’s chef found that the area’s slender bamboo stalks were ideal for basket weaving, and the industry grew and developed rapidly thereafter.”

Beppu City’s official website entry about the crafts center expands on this information: During the Muromachi period, from 1336-1573, bamboo baskets were produced that enabled strolling vendors to hold their wares; from this point, a wave of new bamboo products, for vendors and for home use, was introduced to the market.

Among the Japanese, Beppu is especially renowned for its hot springs, and I learned that there is a bamboo-hot springs connection as well. “The Edo period saw an increase of visitors to the Beppu hot springs from all over Japan,” the city’s website says. “These visitors needed baskets for storing rice and mesh baskets for cooking it, which the local craftsmen produced in large quantities. Bamboo products were also popular souvenirs, helping establish Beppu bamboo craft products as an important local industry.”

The quality of Beppu’s bamboo craftsmanship led to the establishment in 1902 of the Beppu Technical Apprentice School, which attracted bamboo artisans from throughout Japan. Thirty-six years later, the Oita Bamboo Technical Training Support Center was established. As the website proudly states, “This is the only publicly funded prefectural-level institution in Japan that dedicates its study to bamboo crafts. It has produced many highly successful artisans.”

And with city funding, the Beppu City Traditional Bamboo Crafts Center was established in 1950 to further advance the local craft.

But then the bamboo plotline took a twist. “The bamboo crafts at all levels were thriving until the introduction of inexpensive plastics in the 1950s, when plastic beat out bamboo as a material for everyday utilitarian products.”

This could have been the beginning of the end for the bamboo craftsmen, but happily, they were resilient and resourceful: “This development … forced more focus and effort on producing high-end bamboo objects, which shifted their role of satisfying daily necessities to one of showcasing the highest level of craftsmanship in the world. Basket-makers had to focus more time on making luxury pieces, causing the level of skill and artistry to rise accordingly.”

As a result, the explanation continues, many artists gained national recognition in the 1950s and ‘60s, and in 1967, a Beppu-born artist named Shono Shounsai became the first bamboo craftsman to be named a Living National Treasure. Finally, in 1979, the bamboo crafts of Beppu were officially designated as Traditional Arts and Crafts by the Ministry of Economy, Trade, and Industry.

The center’s website concludes, “We feel it is our duty to protect, develop, and continue our traditional bamboo craft skills.”

After learning all this, I couldn’t wait to visit the center—and the morning after I arrived in Beppu, I made my way there. I was astounded by what I found.

The center’s exemplary exhibitions introduced the different types of bamboo, the uses that each was especially appropriate for, and the painstaking process artisans follow to prepare and work with the wood; they displayed the dozens of different designs used in crafting bamboo; and they showcased a mind-stretching variety of artful creations, from shapely flower vases to intricately woven bowls and baskets to charming toys to exquisite works of art. 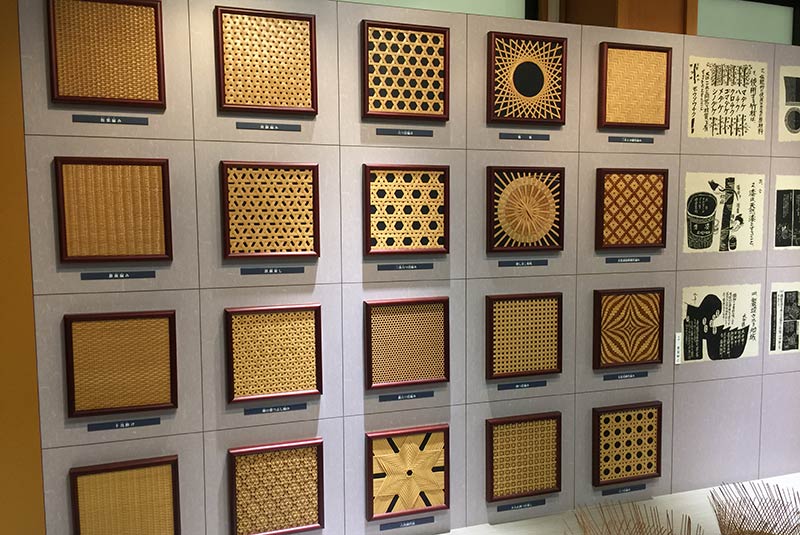 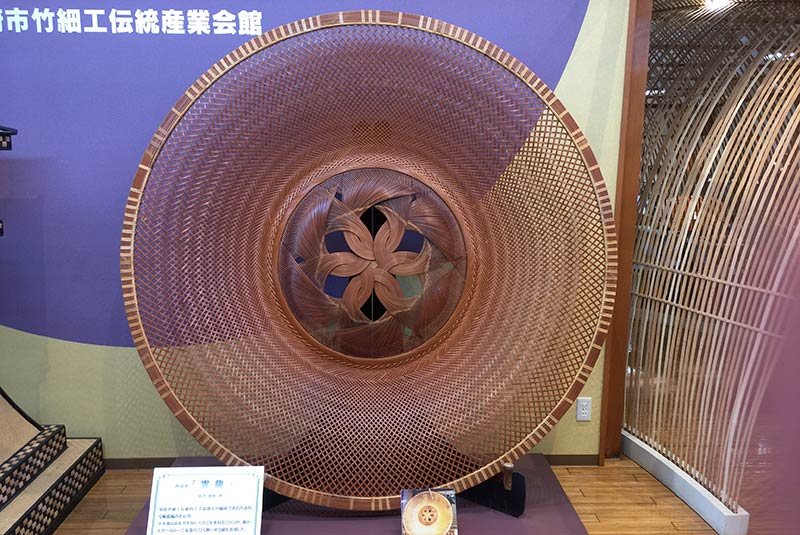 The range was astonishing, and the displays themselves were lovingly designed to highlight each work, often with a photograph and biographical note about its creator. 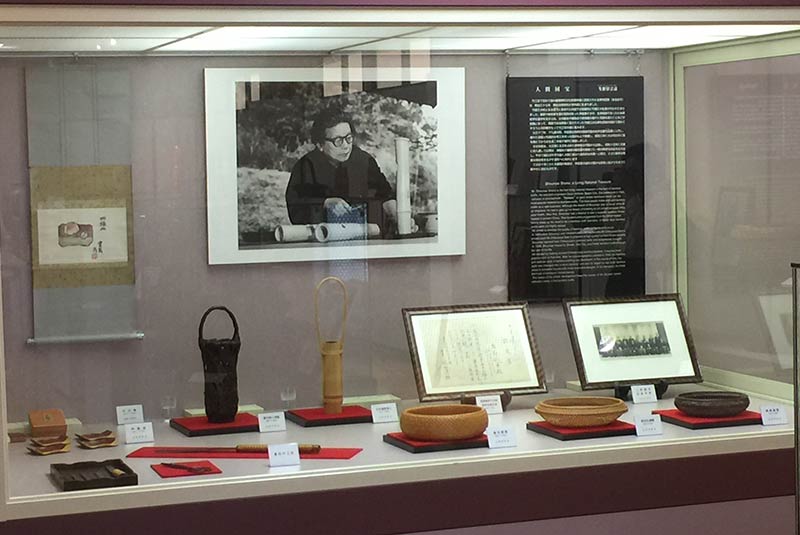 I spent a leisurely hour and a half at the center, and came away with a much wider understanding of the art and craft of bamboo, and a much deeper appreciation of the delights that an odyssey in Oita can serendipitously confer.

For a decade, Don George, the beloved and award-winning Editor in Chief of this blog, has been procuring captivating and compelling travel stories for us. He’s traveled widely in and written extensively about Japan, not to mention having lived there for two years. His recent book, The Way of Wanderlust: The Best Travel Writing of Don George, features a heart-opening collection of his own evocative essays and tales from his 40-year career as a travel writer.

Oita is an easy extension after any GeoEx Japan journey. To find more, call GeoEx’s travel specialists at 888-570-7108.