The Importance of Travel in Turbulent (and Not So Turbulent) Times 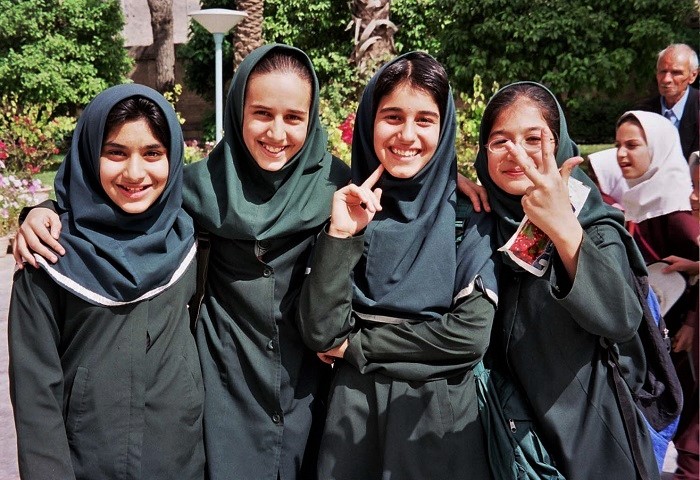 I have been roaming the wide world for more than four decades, first as a student and then as a travel writer, and each trip has underscored the validity and power of a simple truth: At its heart, travel is about connection. When we venture into a foreign setting, we may initially feel displaced, uneasy, ignorant about what to say or how to act. But as moments stretch into hours and hours stretch into days, we experience just how similar we are to these people that had been foreign to us. We come to understand their daily rituals, foods, entertainments, beliefs. We learn to read the body language, recognize the cultural cues. We connect.

And when we make these connections, we understand that, despite differences in economic background, religious belief, and cultural tradition, we all share the same needs and dreams. We understand that the world is fundamentally a friendly place, our shared blue-and-green home.

That’s why I feel travel is more important than ever now.

Each of us, as a citizen-ambassador, has a crucial role to play in the world today. I was first struck with the ambassadorial role we play as travelers when I visited Jordan a year after September 11. Before I left for Amman, virtually everyone I knew advised me not to go. I would be met with insults and rocks and maybe worse, I was told. And yet as I explored Jordan for 10 days, I was treated with extraordinary hospitality and warmth. I traveled to Jordan because I was hungry to hear with my own two ears how everyday Jordanians felt about their government and my government and the situation in the Middle East and the larger world. I landed thinking I was prepared for anything, but I was unprepared for what I discovered: my hosts felt exactly the same way. They were hungry to hear from an everyday American what everyday Americans thought about our government and the Jordanian government and the situation in the Middle East and around the world.

It was then I realized that travel is a two-way street: When we journey to unfamiliar places, not only do we gather information about the places we visit and the people we encounter, we also disseminate news about our homelands to the people we meet. We become moving media, embodying information and imparting news in everything we say and everything we do. We become representatives of and ambassadors for the places we come from and return to—and in a larger sense, we become ambassadors forthe human race.

I have learned this over and over, from a stilt home in rural Cambodia to an off-the-tourist-path bistro in Paris to a smoky Maasai hut in Kenya to a Native American’s kitchen in New Mexico. For me, this connection is the greatest gift of travel. It teaches us that we are linked to a whole much greater than ourselves, and that our fundamental responsibility is to honor and appreciate that whole, and to nurture it, so that we leave every place we visit feeling more intimately connected and treasuring it more deeply than when we arrived.

Today, when the world is wracked with division and the specter of indiscriminate destruction haunts every passageway, it may be tempting to stay home. But this is precisely when we most need to travel, to weave the global threads of connection that bind us. We have much to teach each other, much to learn from one another; we have a precious opportunity to raise a banner of hope and unity. The future of our planet is in our hearts, minds, and hands. I urge you to explore, appreciate, and share the vast and irreplaceable wonders of our singular home.

For a decade, Don George, the beloved and award-winning Editor in Chief of this blog, has been procuring captivating and compelling travel stories for us. His recent book, The Way of Wanderlust: The BestTravel Writing of Don George, features a heart-opening collection of his own evocative essays and tales from his 40-year career as a travel writer.