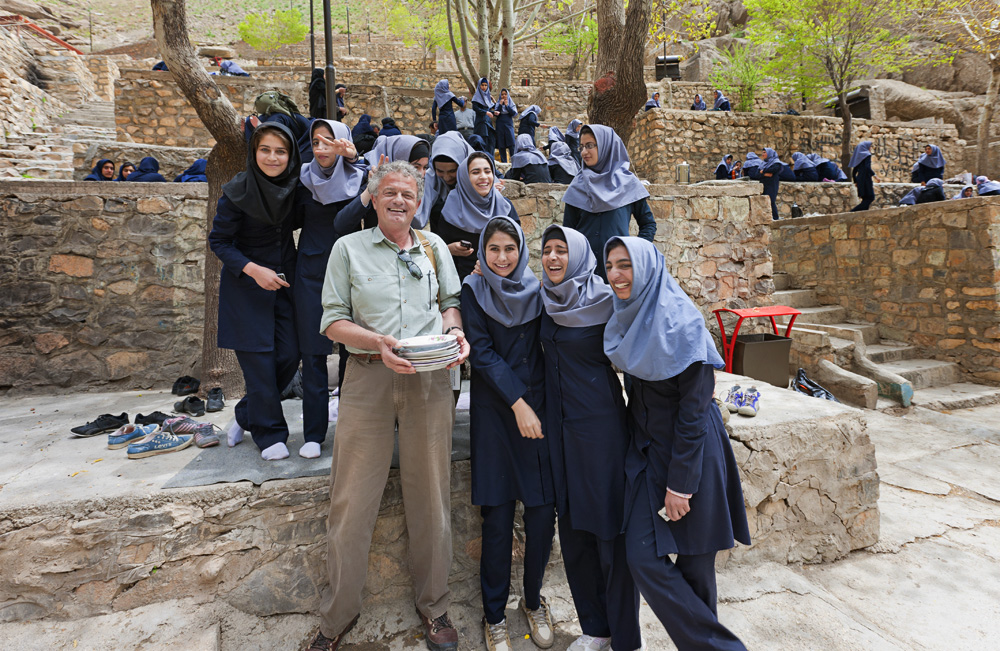 Longtime and much loved GeoEx guide Vassi Koutsaftis has just been named Best Cultural Guide by Outside magazine in its 2014 Travel Awards.

In its profile of Vassi, Outside wrote: “Athens-born, U.S.-educated Koutsaftis, 61, started wandering the globe working on cruise ships and freighters at 18. He’s been guiding GeoEx clients to remote and dangerous areas, like Afghanistan’s Wakhan Corridor, for the past 29 years. ‘Vassi is famed for his engaging personality, his mountaineering skills, his geographical, cultural, and historical knowledge, his sense of humor, and his ability to talk his group out of any difficulty with soldiers and border officials,’ says Don George, editor of GeoEx’s travel blog, Wanderlust. As one client said: ‘I’ll never travel with any other leader.’ ”