Bhutan by Book: An Intimate and Expansive Appreciation | GeoEx

Home » Wanderlust » Bhutan by Book: An Intimate and Expansive Appreciation

Bhutan by Book: An Intimate and Expansive Appreciation 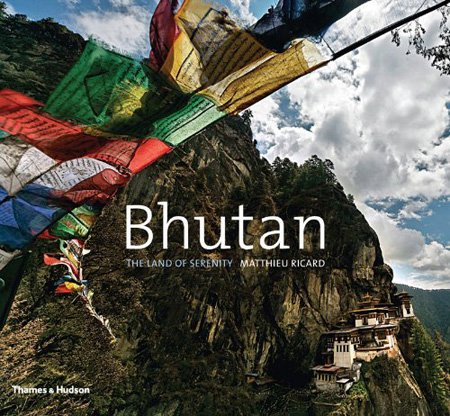 Mistakenly assuming that I’ve been virtually everywhere, people often ask me what’s left on my Bucket List. Well, the truth is that my Bucket List is very long – and includes such jaw-dropping destinations as Portugal (yes, I’ve never been there!) and Argentina (never been there either!!). But the place that’s at the top of my list these days is Bhutan. 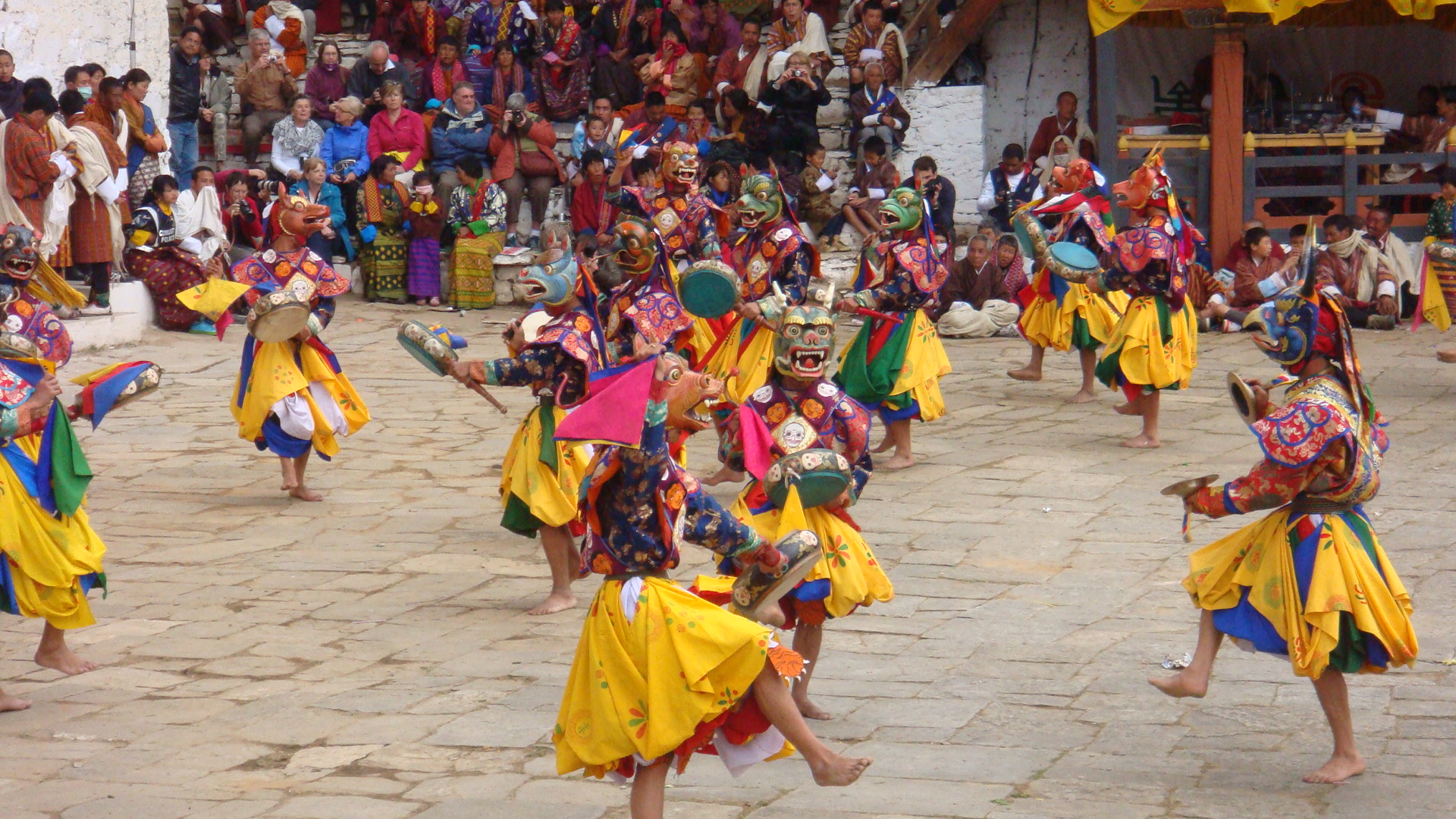 Bhutan has exerted an especially powerful spell on me over the past three years. Though I’d been aware of the country for almost two decades, somehow recently the place has taken on a special magnetism, through tales of its pristine landscapes and culture, its exuberant religious celebrations, its atmosphere of spirituality and tranquility and of course, its much-admired attention to Gross National Happiness. Fanciful as it may sound, I’ve had the feeling that it was almost mystically calling me, that something important was awaiting me there. But I didn’t fully comprehend the character – and allure — of the place until I came upon Matthieu Ricard’s extraordinary photography-and-text book, Bhutan: The Land of Serenity.

Ricard is a wonderful guide to Bhutan. A Buddhist monk as well as a photographer, author and translator, he has lived in the Himalayan region for over 40 years. Nearly thirty years ago, he went to Bhutan to study with Dilgo Khyentse Rinpoche, a highly revered Tibetan Buddhist master. Ricard spent eight years in Bhutan with this master, and he has continued to return to Bhutan throughout his life. As a Buddhist monk, he has not only been able to intimately observe private religious ceremonies, the life of a great Buddhist master, and exceptional works of art, he has also been privileged to participate in the daily lives of local villagers. These experiences lend his images of and observations about the Bhutanese land, culture and people a unique intimacy, authority and insight.

The book that has resulted from all these years of experience is a sumptuous triumph. The text, written in French by Ricard and translated by Ruth Sharman, provides a highly personal introduction to eight facets of Bhutan: an historical overview of the country’s evolution from a loose collection of principalities to a unified monarchy and, most recently, to democracy; a description of Paro Taksang, the iconic “tiger’s lair” monastery that clings magically to a forbidding cliffside and embodies the country’s robust Buddhism; a moving portrait of the late spiritual master Dilgo Khyentse Rinpoche; informed analyses of the country’s sacred and secular architecture, the thriving sacred arts of painting, sculpture, music, handicrafts and textile arts, and the movements and meanings of the dancing monk ceremonies; and two concluding chapters elucidating the Great Accomplishment Ceremony, which lasts for eight days and seven nights, and the offering of light at its conclusion.

Ricard’s prose descriptions are precise and moving, full of empathetic knowledge and wisdom, and would alone make a splendid book. But the truly transporting gifts of this volume are the more than 190 photographs that gloriously illustrate the places, principles and practices portrayed in the text. Ricard’s photographs are technically astonishing, but even more powerful is the profound emotive energy and spiritual intensity that suffuses them. Grounded in his own deeply rooted insights into Bhutanese custom and belief, his images are penetrating portals into the heart and soul of the place; many seem like miniature visual treatises on the essence of Bhutan. Looking at these photos, I felt immersed in this special, almost otherwordly place, as if the land had magically sprung to life all around me.

Ricard’s deep love for and appreciation of Bhutan shine through every single page of this transcendent book. Reading it enacted a journey I will never forget – and bestowed the inspiration to make the actual journey to this simple, liberating, and enlightening land.

[Bhutan: The Land of Serenity; text and photographs by Matthieu Ricard; Thames & Hudson; hardcover, 232 pages; $45. Note: The author’s share of the proceeds from the book are entirely donated to humanitarian projects in Tibet, Nepal, India and Bhutan.]